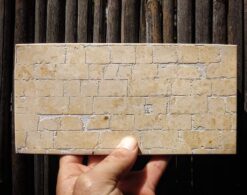 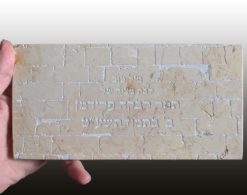 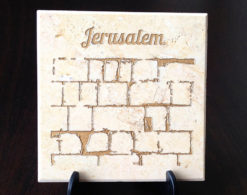 Engraved with laser precision on a solid piece of natural Jerusalem stone.

When the Temple was being built, the work was divided among different sectors of the population. The building of the Western Wall fell to the poor. It has been told that divine protection sits over this wall from love and devotion the poor put into building this wall.

The Talmud teaches that when the Temple was destroyed, all the Gates of Heaven were closed, except for one: the Gate of Tears. At the Wall, Jews have always poured their hearts out to God. Thus it became known as the “Wailing Wall” because of the centuries of endless tears, shed by Jews yearning to rebuild Jerusalem.

There are no reviews yet. 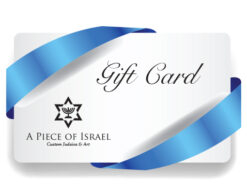 A Piece Of Israel Gift Card 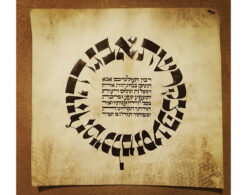 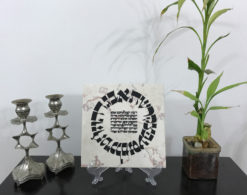 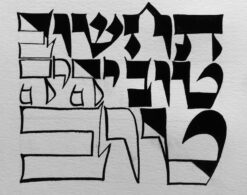 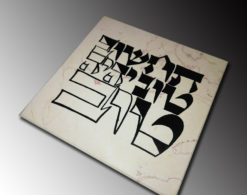 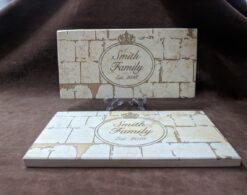 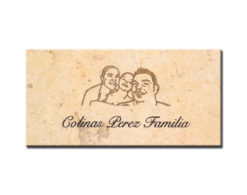 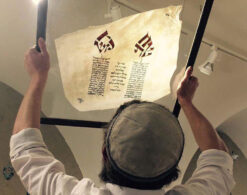 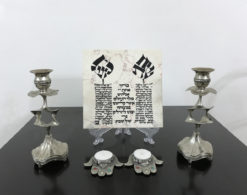 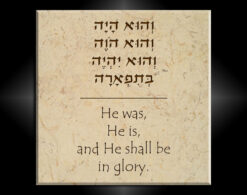 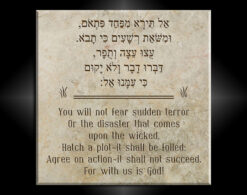